2017 holds serious and substantial changes in employment law and HR. And the pending Article 50 trigger opens the door to additional changes.

The Government hopes to reduce reliance on workers from outside the European Economic Area and Switzerland.

Beginning in April, companies sponsoring foreign workers will pay an immigration skills charge of £1,000 per employee holding a Tier 2 visa. Smaller employers and charities will only pay £364 per employee.

Additionally, the minimum salary for a Tier 2 visa holder will increase to £30,000 with some transitional arrangements available for those who applied before 25 November of 2016.

While the government plans for the National Living Wage to rise to £9 per hour by 2020, for 2017 the changes are as follows.

All of these changes are scheduled for April 1.

Beginning in April 2017 companies employing 250 or more are required to publish mean and median gender pay gaps. While the first reports are not due out until April 2018, employers should begin gathering data.

Penalties for failing to submit Modern Slavery statements can include injunctions and even prison terms for directors.

DLP will post a complete analysis of Pension Changes in a few weeks.

A reduction in the notice period for workers in large shops to opt out of Sunday work, paired with the right of Sunday workers to object to working longer than their normal hours will offer additional protection for shop workers. The date for these changes have not been formalised.

Beginning in September 2017, free childcare will double from 15 to 30 hours per week for children aged 3 and 4 in working families. 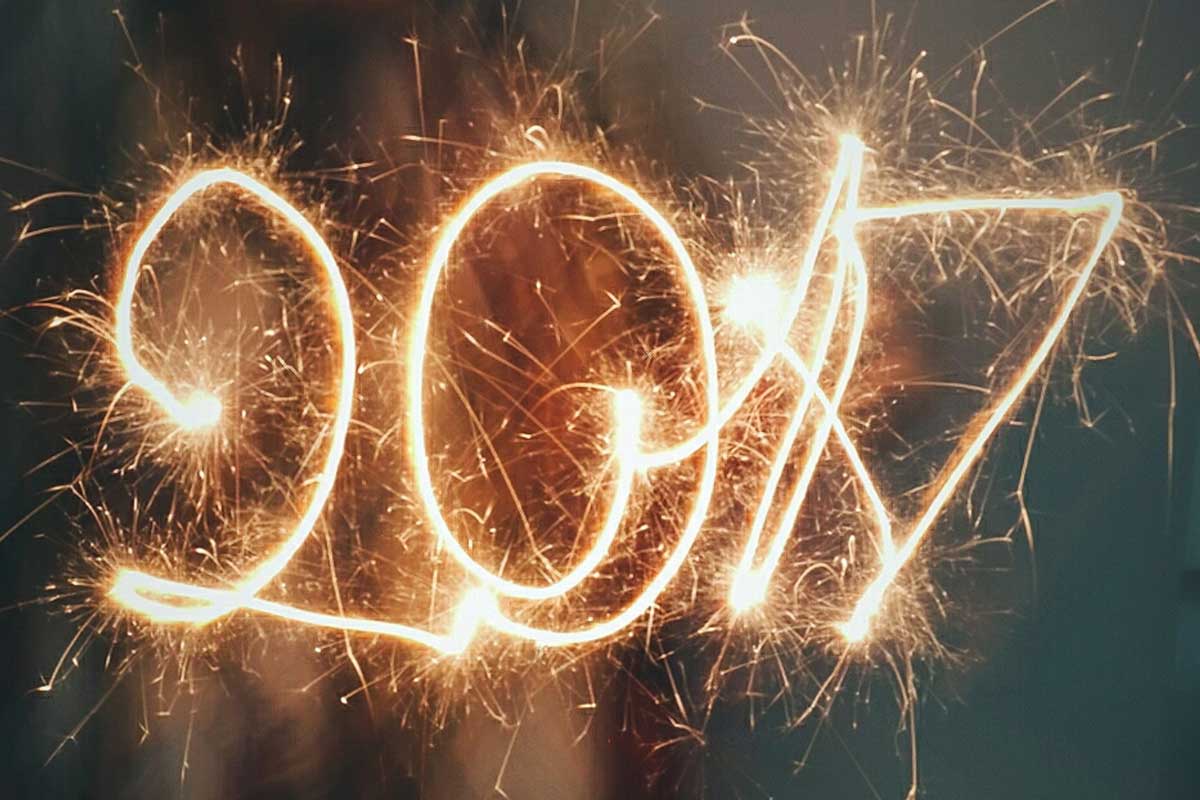 The Government will pay 20% of yearly childcare costs up to £2,000 per year for each child. Tax-free Childcare will be available for families with children under 12, where each parent earns less than £100,000 annually with a minimum weekly income equal to 16 hours of the then-current National Minimum Wage.

The implementation date for the Tax-free Childcare Scheme has not been finalised.

Beginning April 6, 2017 tax savings for many previously available deductions will no longer be available.

Employees will no longer be allowed to start a salary sacrifice for gym memberships, IT equipment and private medical insurance. Salary sacrifice schemes for these items in place before April 2017 will be protected through April 2018.

Employees will also not be allowed to start a salary sacrifice for school fees, accommodation and cars, yet any scheme in place prior to April 2017 is protected through April 2021.

A 1/2 percent levy will be assessed against large employers salary payments (> £3 million per year in salaries) to help fund additional apprenticeship opportunities for 16-24 years olds. The Levy is anticipated to raise £3 billion a year to fund 3,000,000 apprenticeships in the next five years.

Additionally, those with 250 or more employees will be subject to an apprenticeship target of 2.3% of their total workforce.

Industrial Action Union Balloting will require a 50% turnout for voting and a majority vote in favour of industrial actions. Ballots involving public service employees requires that 40% of eligible voters support an action.

Changes are expected to come into effect March 1.

Following the Uber tribunal verdict in October 2016 as well as investigations into Amazon, Deliveroo and others DLP anticipates additional rulings related to zero hours contracts. The outcome of Uber’s tribunal appeal could signal significant changes related to employment status determination.

While many UK employment laws are independent of the EU (National Minimum Wage) DLP anticipates changes to Working Time Regulations, Right to Work and Agency Worker’s Rights. The details of the changes will not be fully known for some time — possibly up to the 2 years anticipated to negotiate exit from the EU.

While the EU General Data Protection Regulation (GDPR) does not come into effect until May 2018, employers should begin preparing for GDPR immediately. Businesses could face fines of up to €20 million or 4% of worldwide turnover (whichever is higher) for failure to comply.

2017 holds many changes for employers and employees.

Should you have any questions feel free to reach out to our help line. DLP advisors are available to answer any questions you may have at 0330 400 4495.

END_OF_DOCUMENT_TOKEN_TO_BE_REPLACED

DLP uses cookies to collect information about how you use the site.OkLearn more